Teamwork are important elements in the event where schools design solar-electric boats and compete. This helps further student engineering experience and will increase the development and availability of green marine technologies across the board. The Stevens Institute of Technology is a team of ambitious students, who, every year, build some of the most advanced solar-boats.

The Stevens Institute of Technology team has existed since 2016. This year’s Stevens boat features a new motor controller, outboard drive system, and solar charge controller to try to improve performance over the 2019 Stevens team. But getting all of these systems to work together and function in time proved to be a challenge. Previous teams could only record data for a short time using the built-in controller software. To record data continuously and quickly analyze it Stevens needed new software.

CANtrace, along with Kvaser’s U100 adapter allowed the team to plot data with Solar-powered Sprint

CANtrace, along with Kvaser’s U100 adapter, allowed the team to plot data such as current, voltage, rpm, torque, and temperature in real-time. This allowed the team to experiment with different propeller and gear ratio configurations in sea trials, as well as troubleshoot problems that limited performance.  TK Engineering’s CANtrace software and Kvaser’s U100 adapter have been a critical component of this.

With an extremely limited ability to get the boat on the water ahead of the competition for testing, being able to understand what was happening with the motor controller in real-time was absolutely critical. This allowed the team to make determinations and change variables while testing, instead of collecting data and analyzing it all later when changes could not be made on the fly. Even though Stevens will not be competing this year, the team would never have gotten as far as they did without CANtrace and the U100 adapter.

Ultimately, the goal of the competition is to get students hands-on experience in clean energy so they can develop more green technologies. 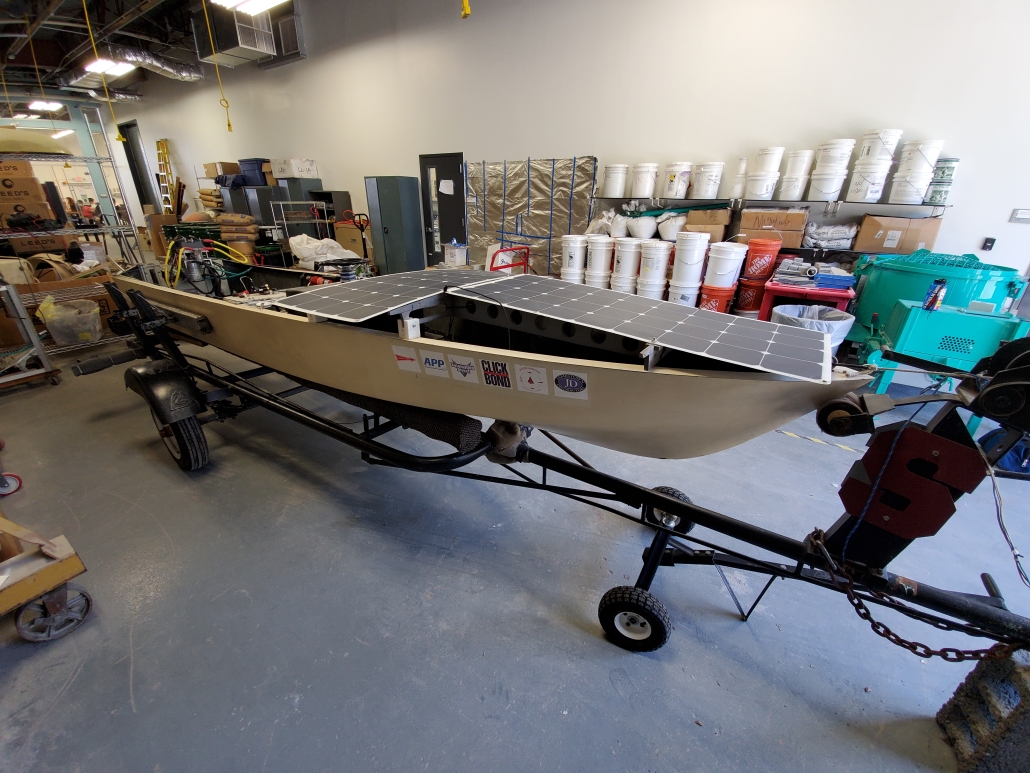 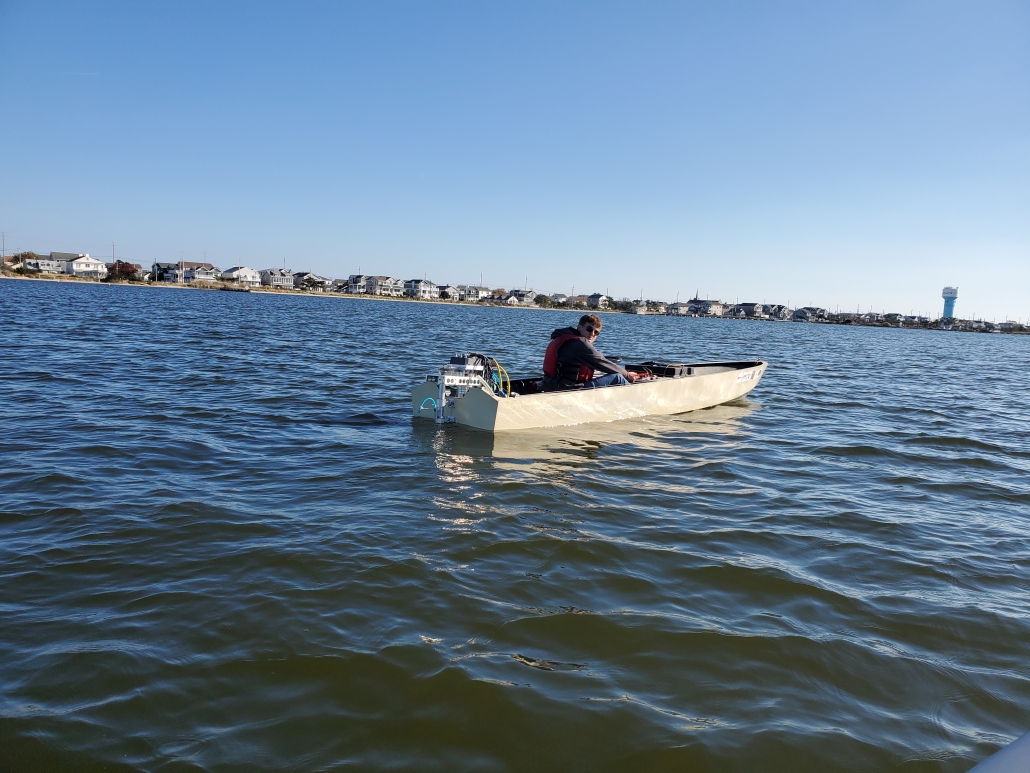 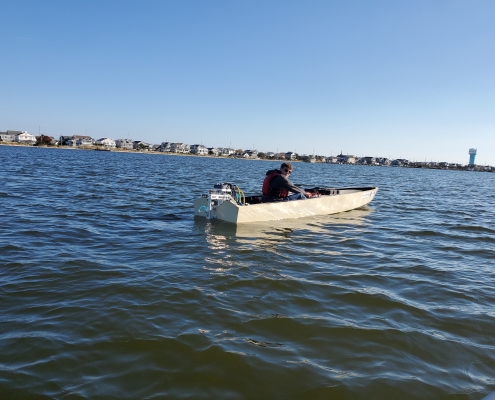